This show has been on my list for at least a month or so now thanks to someone suggesting it, so I figured it was about time I got around to it. Must admit I didn’t know what to expect, but when I read the little summary AnimeLab gave I got at least some idea.

In the world of My Hero Academia 80% of the world’s population has developed superpowers, with said superpowers being called “Quirks”. And like…..80% of the world’s population? Holy crap. This is like X-Men on crack or something with that shit. Anyway, the anime follows the story of middle schooler Izuku Midoriya and his journey to becoming a superhero, despite his lack of any “Quirks”.

As this is purely a set up episode there isn’t too much to talk about plot wise, because we really just do follow Izuku through the whole thing. In which case, I’ll basically be giving my thoughts on Izuku as a character based on this episode, and also a few moments I feel are worth noting.

Izuku’s characterisation is that of someone with high aspirations who constantly gets his dreams crushed and basically gets told he’ll never amount to anything. He’s among the 20% of the world’s population who doesn’t have powers, and in a flashback we learn he probably never will develop powers. He does sort of angst about it, but he’s still clearly hopeful to become a superhero regardless.

That said, Izuku is a fairly pathetic character. Like, it works in some cases, but other times it just comes off as them trying too hard. Him getting angry when Katsuki, a teenage boy who actually has a “Quirk”, goes too far when insulting him? That worked. Mainly because backing down from a fight with someone who has a superpower when you don’t is just being smart, even if they played it off as pure cowardice.

In any case they just kind of push it too hard in some cases, but in other moments it’s done pretty well. One example of it being well done is one of the flashback moments. After Izuku is told he’ll probably never develop a Quirk his mother finds him in the computer room watching his favourite clip of All Might (the world’s most popular superhero). Izuku basically asks his mother if she thinks he could ever be a hero or develop a Quirk (I forget which), and the mother kind of just breaks down and cries, telling him she wishes it could be different.

So without entirely saying so, she basically tells him it’ll never happen. And, being only a 4 year old at the time, he obviously feels heartbroken. His mother couldn’t even humour him by being all “Oh sure son it could happen someday”. The thing I love about this moment is both sides are understandable. The mother just wanting to be honest rather than give him false hope makes sense, as does Izuku’s reaction to that.

That’s honestly all I think I have to say on episode one, so I’ll leave it at that. I also plan on watching the whole thing, as I am interested to see where this goes from here. My Hero Academia only consists of 13 episodes so far, however their is apparently a second season on the way. Despite only airing this year, My Hero Academia is available in both subbed and dubbed formats for those interested. 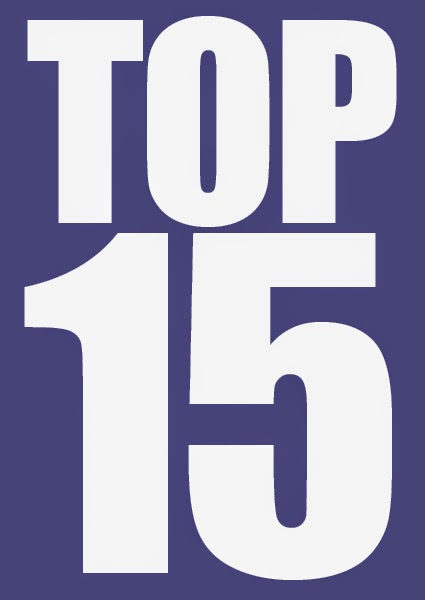 END_OF_DOCUMENT_TOKEN_TO_BE_REPLACED

Ink happily goes over what little X-Men knowledge he has.

The “X-Men Adventure” in episode 4 of “Adver-tainment!” is actually part 3 of a series! I hope you enjoy parts 1 and 2.

The Inkritic reviews a cartoon based on a team of superheroes he honestly never cared all that much about…but he’d be a douche to dock it points just for that…wait…the Continuity Hiccup AGAIN?

The Inkritic kicks off Capes & Crusaders on with the 50th Anniversary issue of The Amazing Spider-Man!  Oh boy, oh BOY is this setting up to be an awesome read!  Wait, who wrote it?  …ah crud.