In this super random extra cheese Damon and Marc talk about The Oblongs, contests, weird texts, our first introductions to horror flicks and many many more!!

In this episode Damon and Marc start off by recording the lyrics to they song the do at the end of the last episode (A little behind the beans) also in true extra cheese fashion the boys talk about ‘Ash vs the Evil Dead’,Why horror? a documentary and reminisce about what they “learned” in High school

Lately I’ve been watching a lot of lets plays by the youtuber Markiplier. If you have never seen any of his stuff here are a couple videos I would recommend:

Markiplier has a lot of lets plays for horror games, and I was first introduced to him by Grant when I started getting interested in Five Nights at Freddy’s, but was too much of a wimp to actually play the games. As much as I love video games I’ve found it hard to be able and sit down and play anything substantial for a while. Of course there was my Animal Crossing addiction but…those were dark times.

Work has been a drag lately, so I turn to Markiplier to entertain me! I’ve watched a good number of his videos over the past couple weeks, but there are a few major things I’ve really enjoyed. Also, there’s a lot about the experience of horror that Mark (can I call you Mark?) has made me think about!

This is not the first time in my life I’ve been interested in horror/survival horror games. Games like Silent Hill 3 and Dead Space are a huge staple of my slightly younger years, and also my relationship with my brother. As I said, I am a bit of a wuss! I have a hard time actually playing the games myself, but I love to watch other people play them. Markiplier is especially fun to watch, in my opinion. Some people think he’s too…noisy, but I find him funny the vast majority of the time. He isn’t afraid to show that he’s scared, or upset, or frustrated. It’s really hard for me to watch the Surgeon Simulator 2013 videos because I just laugh way too much to be acceptable in my office.

Some of my favorite games recently are Five Nights at Freddy’s, the Deep Sleep series, amnesia, and Fatal Frame. The Deep Sleep games especially have stuck in my mind. The story was very interesting and there’s still a good amount of mystery surrounding the whole story. Markiplier has lets plays of all those games if you’re interested and I believe they’re free to play also.

When I watch people like Markiplier play horror games, it’s difficult to find it as scary as I would if I were playing myself. It kind of makes any horror game into…a dark comedy. Yes, the jump scares are still scary. Yes, I still have an irrational fear of animatronic bears. However, along with the memories of the terror are memories of humor. So all in all I find it easier to experience.

This has had an interesting affect on my horror movie watching habits. Usually I don’t like to watch scary movies, but recently that’s all I’ve wanted to watch . My internal dialogue has shifted. Instead of just feeling overwhelmed and scared, I find myself imagining how Markiplier might respond and laughing at the most horrifying of things!

What’s your opinion of horror in popular media? It’s something I find a lot of people really love or really hate. Also, let me know if there are any games you recommend to play, or watch lets plays for. Thanks for reading!

Back from the abyss, Jimmy TR and the Cynic are at it again.  And just in time for the holidays! 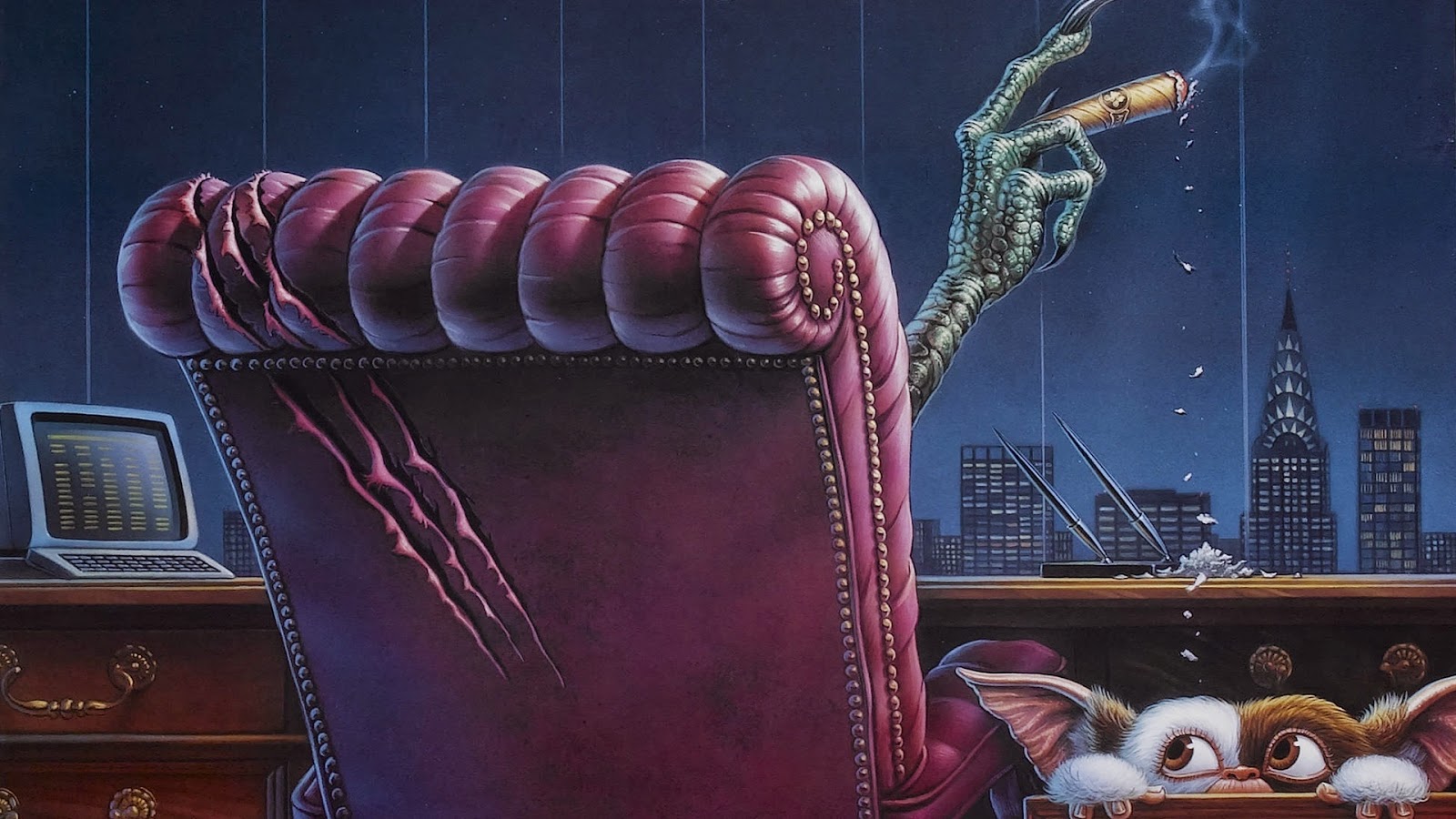 END_OF_DOCUMENT_TOKEN_TO_BE_REPLACED

This was episode 2 of Geek Thoughts, co-starring Opal (aka Mizzeeoh) and Zina (aka The Real Queen Of Horror from realqueenofhorror.com)

Jimmy gets an unexpected gift for Halloween…