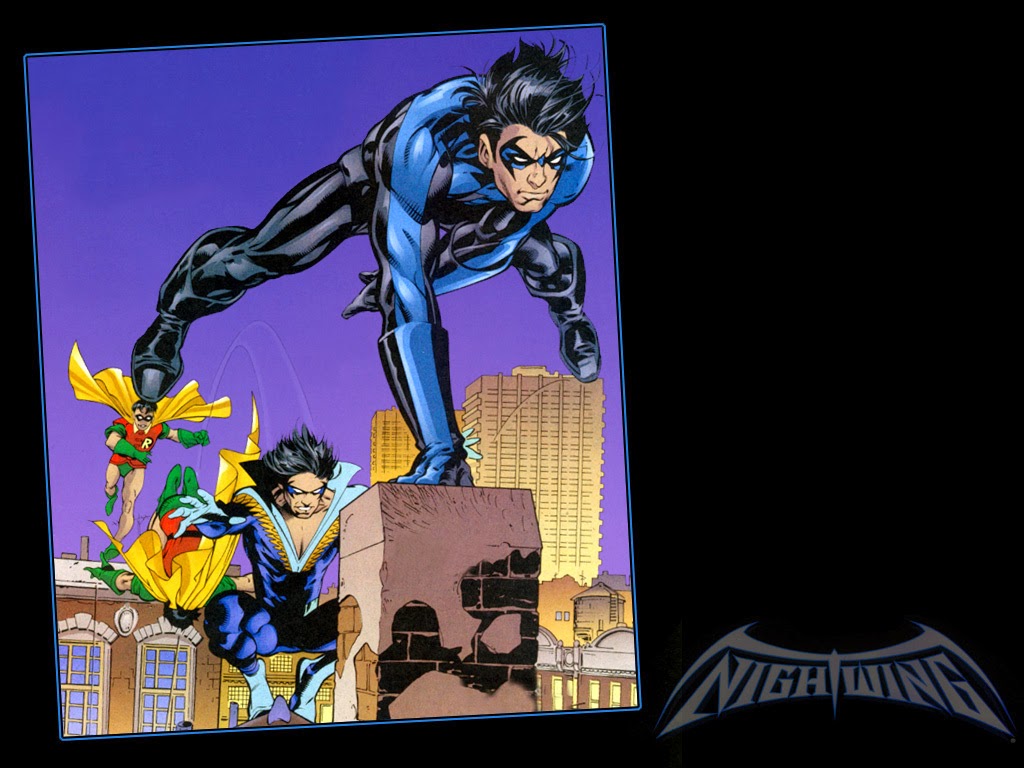 Be Advised: The Following article contains an opinion.  If you disagree, feel from to express so in a civil manner.  If you cannot do so, then I’m sorry.  But I don’t believe this is the site for you.  Thank you for your cooperation and understanding.

END_OF_DOCUMENT_TOKEN_TO_BE_REPLACED

Skeletroy sits down with NNTV Chris to discuss the current state of the DC Universe.

I’m seeing an unintentional theme in several things I’ve read and heard over the last few days: change.  We all manage it differently, and we certainly all have memories of various changes.

When I was a child, when someone was humiliated (whether intentionally, or by mission of action), that event would eventually fade from memory.  Today, smartphones, social media, and 24/7 access to the worldwide web change all this.  When I came home from school, I felt safe from anyone I perceived as a bully.  Today, they have the ability almost reach through the computer monitor and torment their targets at any time of day.

When I was growing up, Motley Crue, Slayer, Venom, W.A.S.P.,  and Celtic Frost were considered by many to be the devil’s music.  Today, bands like Belphegor, Gorgoroth, Immortal, Dark Funeral, Vital Remains, and Sinister consider themselves to be the instruments of Satan (figuratively, 90% of the time, but, still – big difference).

I remember the Cosby Show as groundbreaking – showing an upscale African-American family on primetime television was, at the time, a big deal.  Today, we have an African-American president.  I honestly did not believe I would live to see that (although I often hoped that I would).  Although racism is alive and more well than I would like today, we’re further along than before.

I recall a 60 Minutes expose’ on Dungeons & Dragons in the early 1980’s – this was the scourge that would tear America’s children apart.  Today, those young RPG players are now passing their storytelling craft and imagination onto their kids (some people find D&D very sexy, apparently).

There are but a few examples.  Our society has been through quite a bit in my lifetime, and I know we have a lot of room to grow.  For better or for worse, what have you seen, and what would you like to see?

We’ll Get To That, affectionately known as WG2T, is a podcast about politics, culture, and perception.  Join us!  Always free!

Happy New Year? Well, that’s up to you.

D talks about the complete lack of consideration displayed by humans… regarding humans.

Jimmy D weighs in on monetizing the human propensity to be “different”. SPOILER: You’re not different.