Well now. Where to start. Going into Food Wars I figured this would just be a cooking anime, maybe with some action-y emphasis to make it funny/interesting. What I got…well, let’s just talk about the set up first, shall we?

Food Wars is about Sōma Yukihira, a plucky middle schooler who works at his father’s local restaurant as he tries to hone his skill as a chef. Apparently Sōma and his father are continually hounded by loan sharks who want to buy the building they live and work in so they build an apartment block or hotel or something on top of it. This seems like it would be a recurring theme throughout the show or something, but no. Later in the episode the loan sharks trash the place and the head loan shark, a woman with…err…” large ambitions” …tries to force Sōma into making a meat dish for her, knowing full well they ruined all the meat. Unfortunately for the lady loan shark, this backfires, as Sōma creates a dish using things he’d bought to have for breakfast the next morning. The dish, a Pork Roast of sorts made using bacon wrapped over a potato/mushroom filing and such, goes over quite well. A little…too well, really. 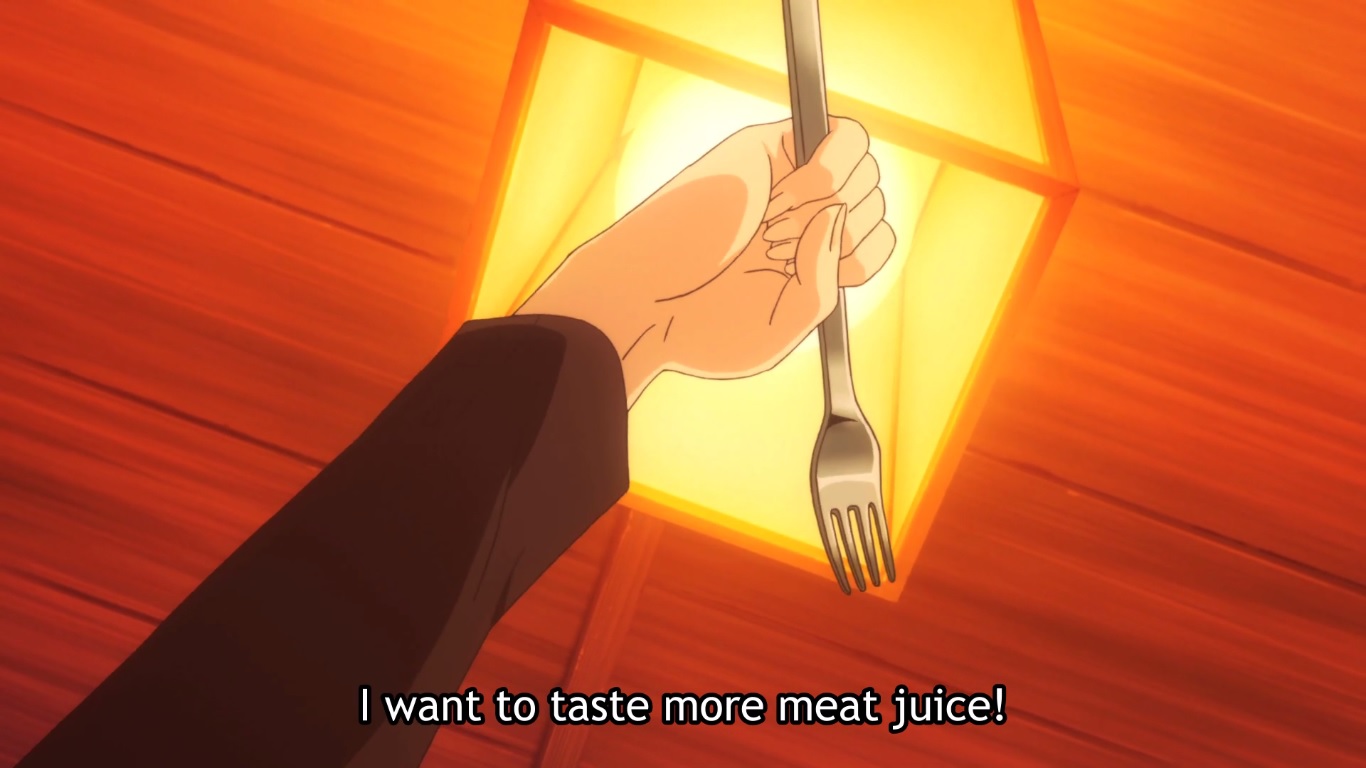 Point being Sōma manages to save the family business by making the woman swear they’ll leave his family alone if she wants to eat more of the dish he made. She agrees, family business saved, then it turns out Sōma’s dad is closing the place for a few years anyway to help a friend out overseas.

So, Sōma gets shipped off to a cooking academy. A cooking academy that turns out to be one of the country’s best (at least in the show’s universe), with a very low graduation rate. Good luck with that Sōma.

It’s basically a running joke that this anime has everyone having orgasms of varying degrees any time they eat anything they find to be delicious. From fairly subtle reactions like this. 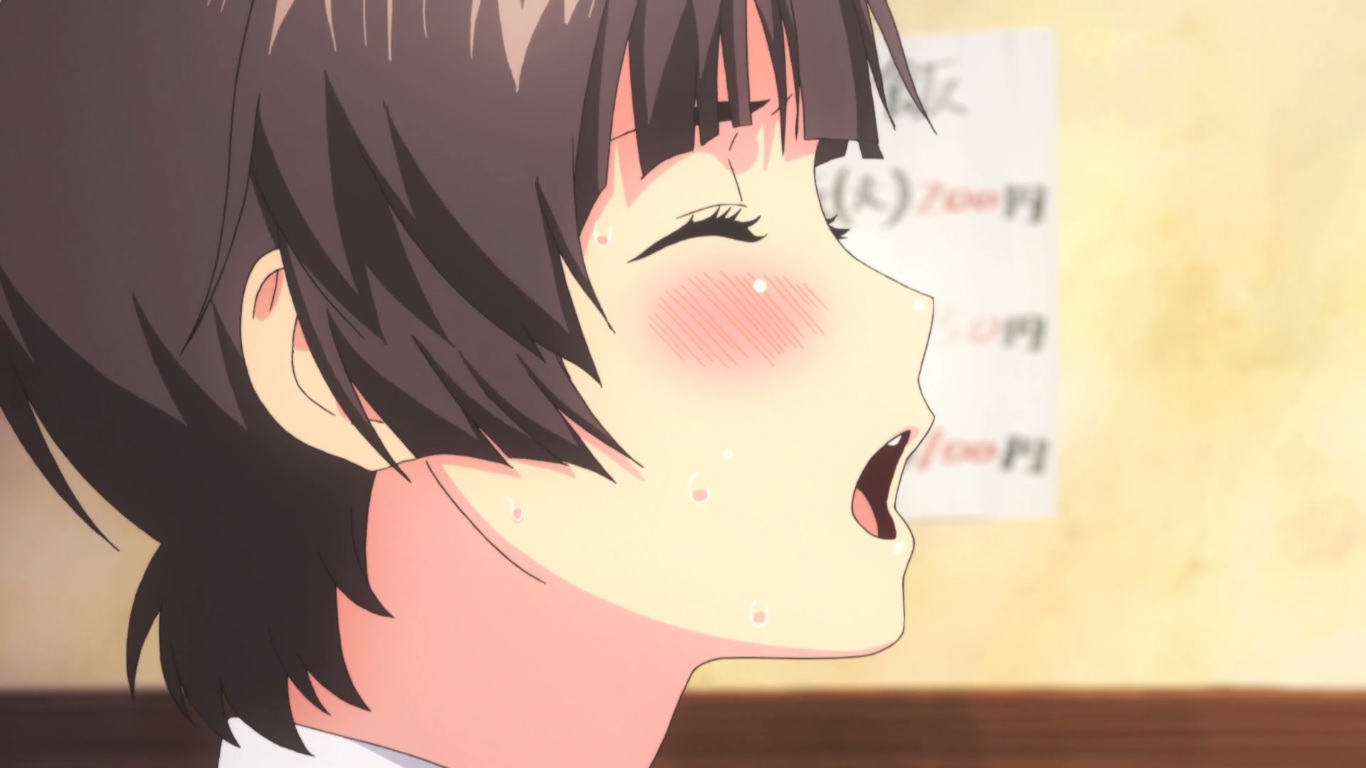 To more intense reactions, like the infamous moment where the loan sharks all eat some of the Pork dish and orgasm so hard they go into a fantasy where their clothes rip right off them. 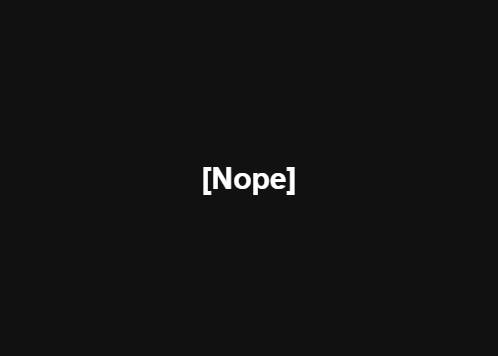 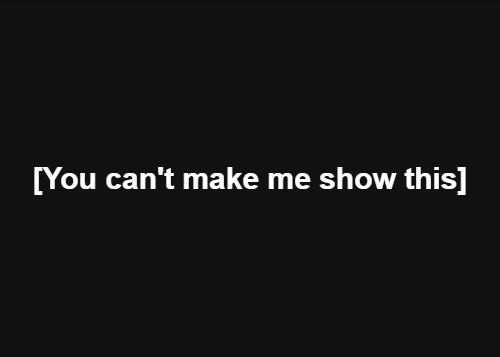 Yeah I’m actively avoiding showing some stuff as you can see. Why? Because I like being on That Ruled, that’s why. Besides, you can easily find it in your own time. Or you’ve already seen it, so you know what I’m talking about anyway. Point being there’s a lot of stuff in this that caught me off guard, considering I was just expecting a fairly simple anime about cooking. I mean, this is still an anime about cooking and the premise is still fairly simple, but I only got a warning about the whole “food-gasm” aspect of the show minutes before I watched this episode. This really is the Prison School of this genre of anime.

That said, will I continue to watch Food Wars? Yes. Holy fuck, yes. This is far too hilarious for me to just give up after one episode. That and the anime is different enough from others I’ve watched for this to generally keep me interested. I’d definitely recommend people give this show a watch. However, do not watch it in public, or near your parents, or near pretty much anyone who would judge you if they’d walk in at the wrong moment. It’d be pretty damn awkward.

For those interested, Food Wars currently consists of 37 episodes across two seasons (24 in season 1, and 13 in “The Second Plate” respectively), with a third season set to air in October, which I only just found out about. Aside from that there are also four OVAs. To clarify, both seasons and all of the OVAs are currently (as of me writing this) only available in Japanese with English subtitles.